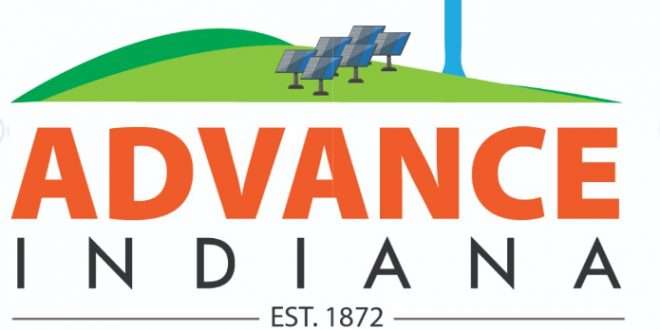 ADVANCE, Ind. (June 13, 2022) — The Boone County Commissioners unanimously approved last month’s federal grant money to purchase generators for the Town of Advance’s sewage system. The money is part of the American Rescue Plan Act (ARPA) and includes $132,000 for the generators that have recently seen delays due to material shortages.

The overhaul to the 25-year-old sewage plant started 3 years ago and was estimated by engineers to be around $1.4 million. Advance Town Councilman Jim Caldwell said only one bid came back at $2.3 million, which led local officials to ask the state for more money.

He said this also forced the town to put off some upgrades including the two back-up generators. The current generators are irreparable according to Caldwell.

The current plant handles about 30,000 gallons a day on average and Caldwell said if the County Council does not support the funding for the generators at its June 14 meeting, it could be a “nightmare.”

“Without these much needed funds, the main plant could be shut down for an extended period of time if it loses power,” Caldwell said. “We don’t have a backup generator right now and that is concerning.”

The Indiana Department of Environmental Management originally forced Advance to move forward with the project or face heavy fines due to the lack of efficiency at the sewage plant.

The Boone County Commissioners fully support the need for generators at the town’s sewage plant and are hopeful the County Council approves these funds to provide a safe and secure environment for all of the residents of Advance.